Share
Download Article Back
Summary: As the world enters further into the transformative power of technology, Stephen Baker questions how this information revolution, in particular, AI will affect the capabilities available to industry experts. 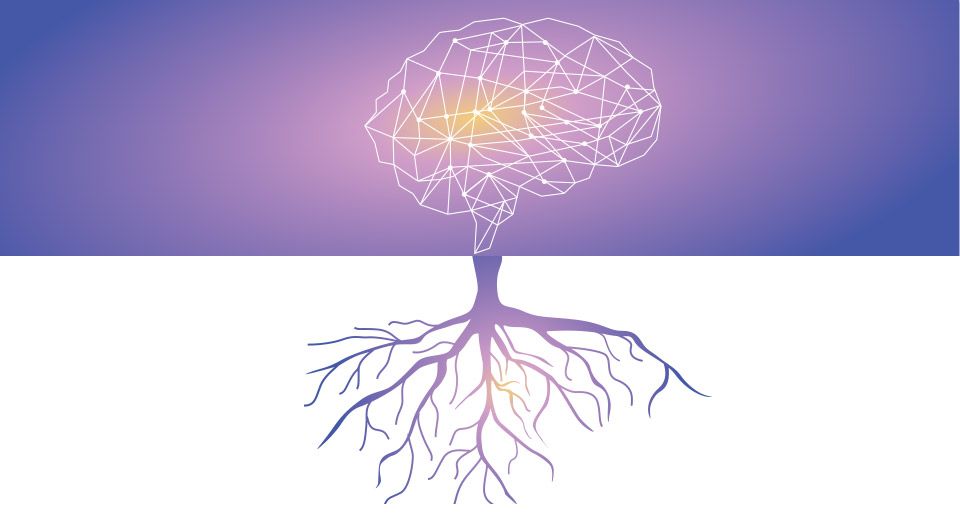 Delivering High-Value Imaging: A Paradigm Shift from Efficiency to Effectiveness

Summary: How can radiologists move towards a model of practice that uses resources and skills effectively and supports high-value... Read more

How to Integrate AI into Radiology Workflow

Summary: Where do the computer sciences have the potential to reduce radiologist burnout, reduce costs and make workflow... Read more

Innovation is at the heart of everything we do at Johnson & Johnson Medical Devices. But while we believe in striving forward... Read more