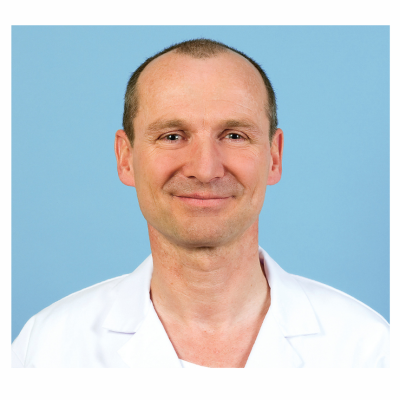 Without a Radiology Information System (RIS), it is difficult to work effectively in radiology today. This is also the case at Uster Hospital, which chose medavis RIS after an intensive tendering process. “The decisive factor for us was in the end the price to performance ratio. We wanted to get the best package at reasonable cost,” says Dr. Andreas Steinauer. And in the end, medavis fulfilled this. “We also knew, that medavis is known for a very good Speech Recognition. This is very important for us radiologists,” the chief radiologist adds.

The hospital Uster has been working with medavis RIS since November 2019. The entire system was introduced in an extremely short time - within ten days. "This only worked because  the hospital was able to provide its own employees who had extensive know-how, as they had been working closely with medavis," emphasizes Dr. Steinauer. "In addition, the preparation by our business partner was convincing.”

Hospital in Uster, Switzerland, has opted for medavis RIS

There was no classic user training for the software. The hospital Uster and medavis have completely relied on an e-learning tool and thus on the self-responsibility of doctors and technicians. The advantage: Nobody was tied to specific dates for classroom training and they were able to learn exactly when their time allowed - be it during work at the workplace or outside, wherever they wanted. In order to ensure a smooth start to operations, medavis has provided the hospital staff with IT experts from its own company for three days.

So, the conclusion of Dr. Andreas Steinauer is also positive: “We have a high functional depth, and we could speed up the processing time for a report immensely. The digital recording of the dictation and the immediate, fully automated dispatch of the released report to internal and external referring physicians, who are stored with their e-mail address in the RIS, functions smoothly.”