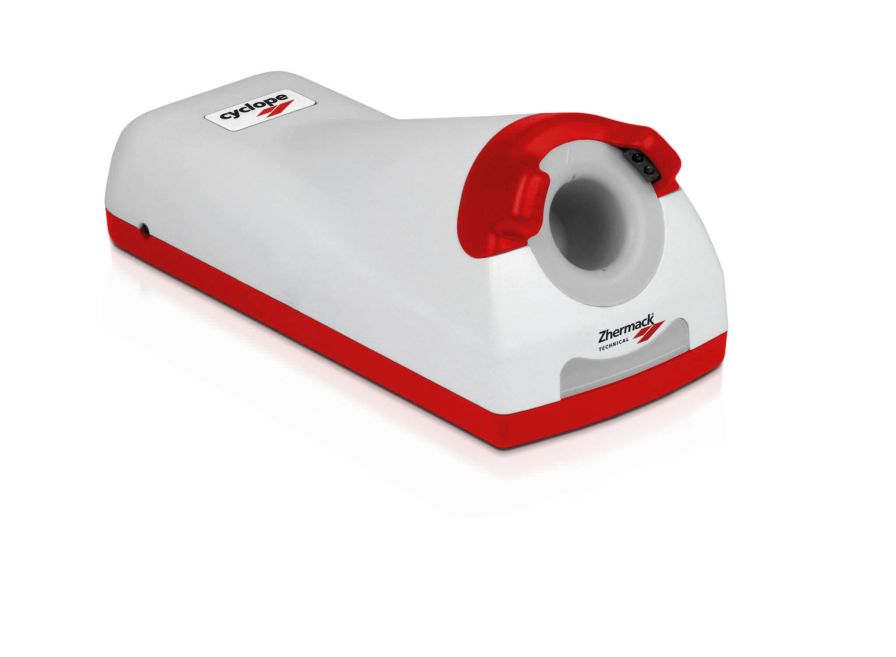 Benefits -It is very safe. There is no danger of smolders. It gives better air quality in the dental research facility because of the eradication of the exposed flames which remove oxygen from the environment. -It is very practical because of its versatility and primed for-utilization promptly. Could be found in the most helpful position for the operator. -It is very easy to use because it has the simple to read Led displays that showcases the different work stages and its caps make the machine simple to clean. - It is an energy saving model with least utilization on account of the warming being regulated by its two outside sensors Features -Its Electromagnetic induction warming comes with no naked flame -The instrument reaches the temperature in only two seconds -It has an electrical operation that does not require association with the mains gas supply - It has two outer sensors activates warming just when there is an instrument in the chamber - Led display on the front quickly distinguishes the different work stages - Two silicone tops ensure the chamber from scratches and the wax residues
a:1:{i:0;a:2:{s:4:"name";s:8:"Options:";s:3:"val";s:6:"dental";}}
× × × × × × × × × × ×
[email protected]
Via Bovazecchino, 100,
Badia Polesine (RO)
45021
× × × × × × × ×