ECR2016: The Hybrid Congress; Awards and Celebration at Opening Ceremony

The annual European Congress of Radiology (ECR2016) kicked off in Vienna on Wednesday with the announcement that the ESR is now 63,000 strong and that the latest offshoot will see the creation of the body to represent the hybrid imaging sector.

Lluis Donoso Bach, Chairman of the host European Society of Radiology (ESR) said that this year’s congress sees the profession facing more challenges than ever before. 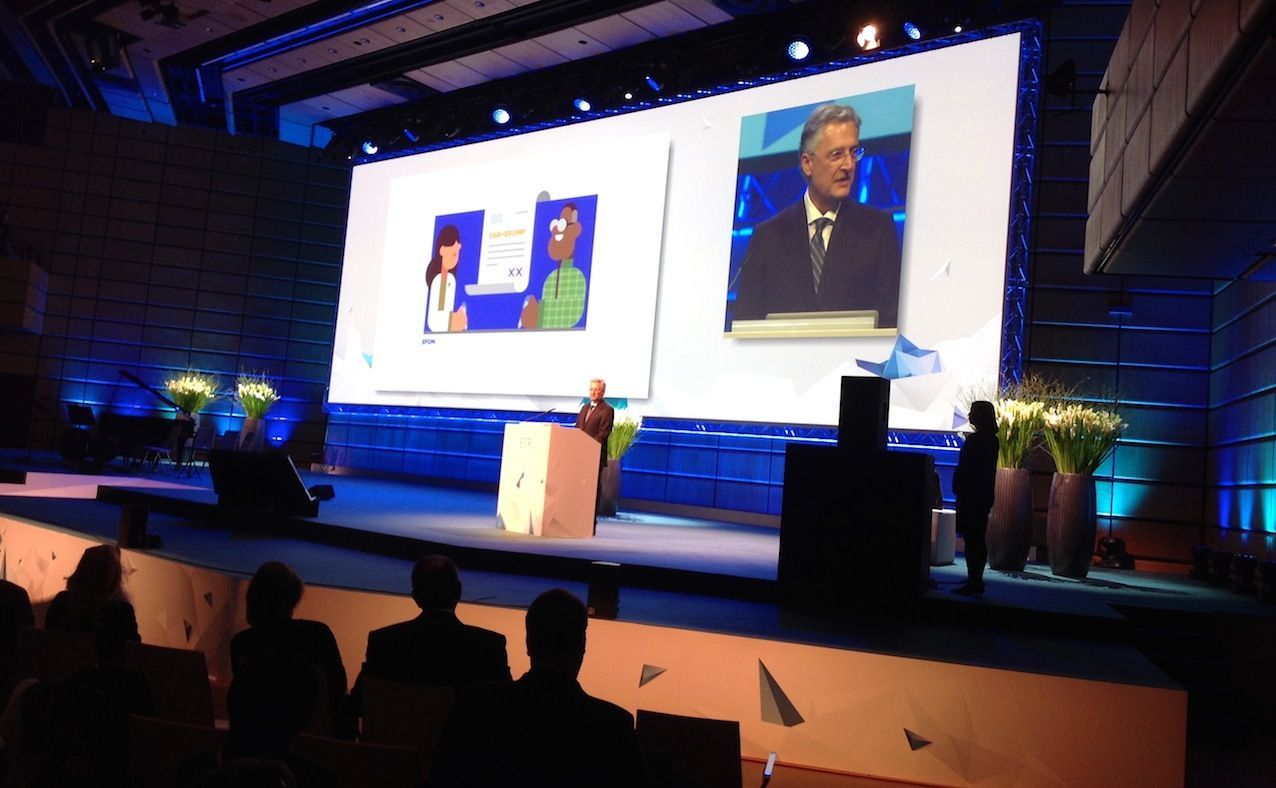 “Our main concerns are education, research and closer ties – internally and with other stakeholders. ESR’s education-on-demand with online modules and accredited certification is also growing rapidly, while we also need to care for ourselves, which is why the ESR iGuide is so critical,” he said.

“It’s our membership that makes us strong,” said Lluis Donoso, who is also Editor-in-Chief of HealthManagement.org – The Journal.

In her welcoming address, Conference President Katrine Riklund made several announcements, including that the ‘E3’ programme (European Excellence in Education) will continue with the same structure this year, and that the Voice of Epos saw 3,000 abstract submissions, where individual speakers take the podium not only in organ-based topics, but also in several languages. 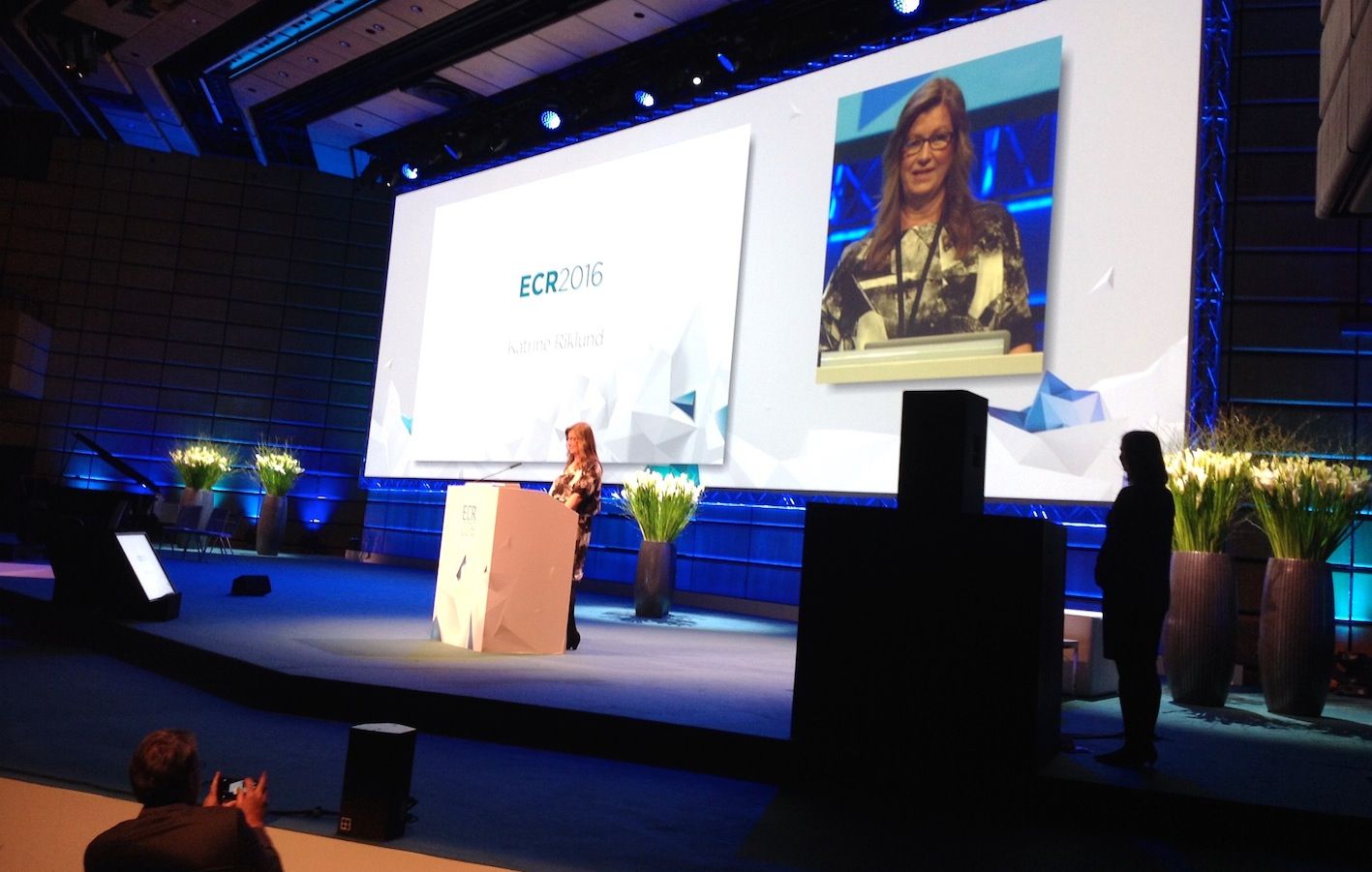 “This year, we have 244 education sessions and 130 scientific sessions, with 2,353 posters, all sessions are streamed for live and replay sessions,” Prof Riklund said, adding that in the “ESR meets…” series, this year’s guests are the Nordic countries, Japan and Colombia.

“The focus has also been the environment, as ECR is officially a ‘green meeting’.”

Katrine Riklund then went on to say that this ceremony is as well the inauguration of the European Society for Hybrid Medical Imaging (ESHI).

The ECR President then announced that three distinguished radiologists from outside Europe had been chosen as Honorary Members of ESR, “for their scientific stature, their international standing and achievements in radiology.”

Ronald L. Arenson, from the University of California in San Francisco (UCSF) and President of the Radiological Society of North America (RSNA) was honoured “for his pioneering work in radiation in the past four decades, especially in the areas of informatics and interventional radiology.”

Hassen A. Gharbi from Tunisia was recognised for being “the first paediatric radiologist in northern Africa” receiving the honorary membership exactly 50 years since he graduated from France. In his brief acceptance speech, Dr Gharbi praised members of ESR for their support all these years, in particular Dr Guy Frija, and pledged that he will continue to do “what I did all my life with enthusiasm.” 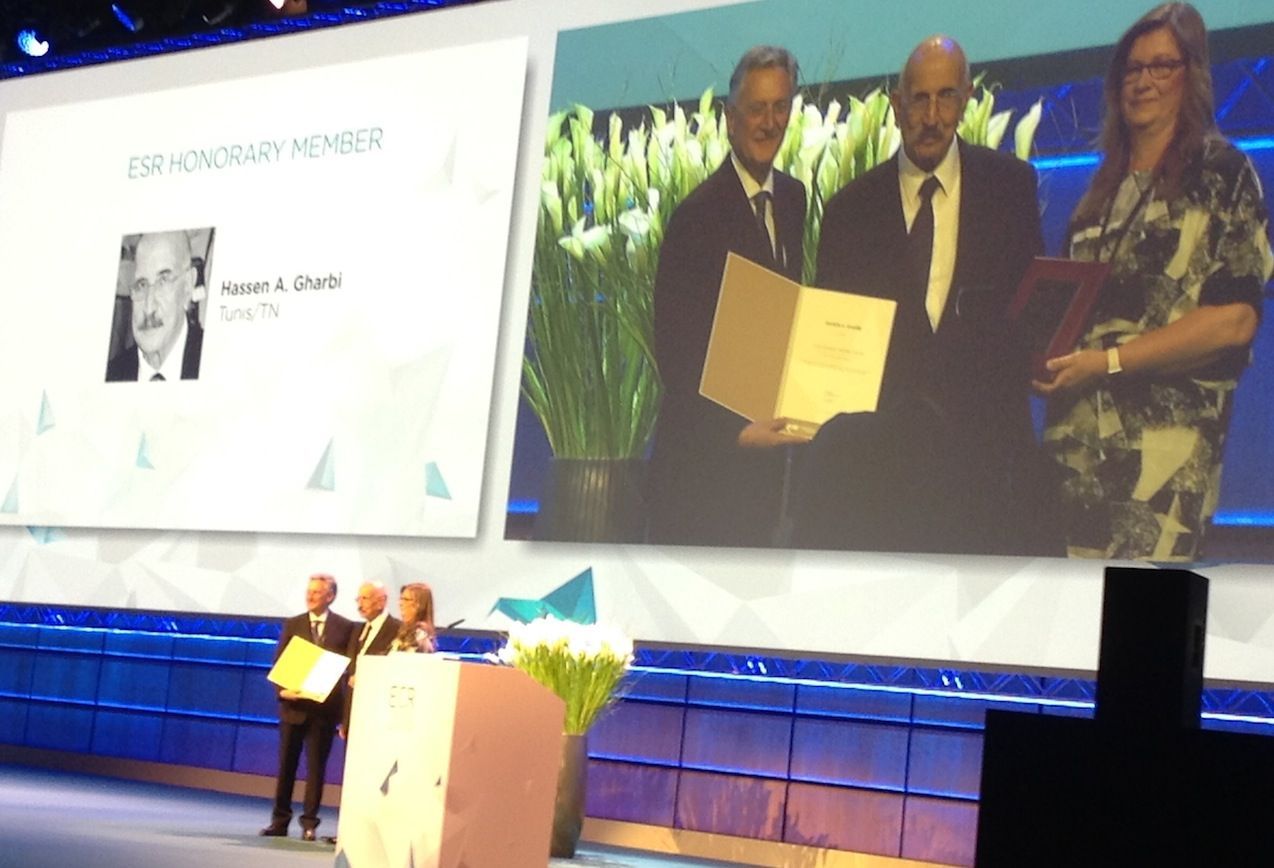 The third Honorary Membership went to Qiyong Guo from Shinyang, China, “for his achievements in abdominal imaging and efforts to strengthen ties between Asia and European radiology.”

Each presentation was accompanied by a rendition of the awardee’s favourite song or music, while the hybrid theme was demonstrated by the musicians on stage.

The opening ceremony concluded with a masterful performance by Juan Diego Florez, a tenor from Lima, Peru, currently in Vienna, who overcame a mild illness to get on the stage and give an exhilarating performance of three operatic pieces. 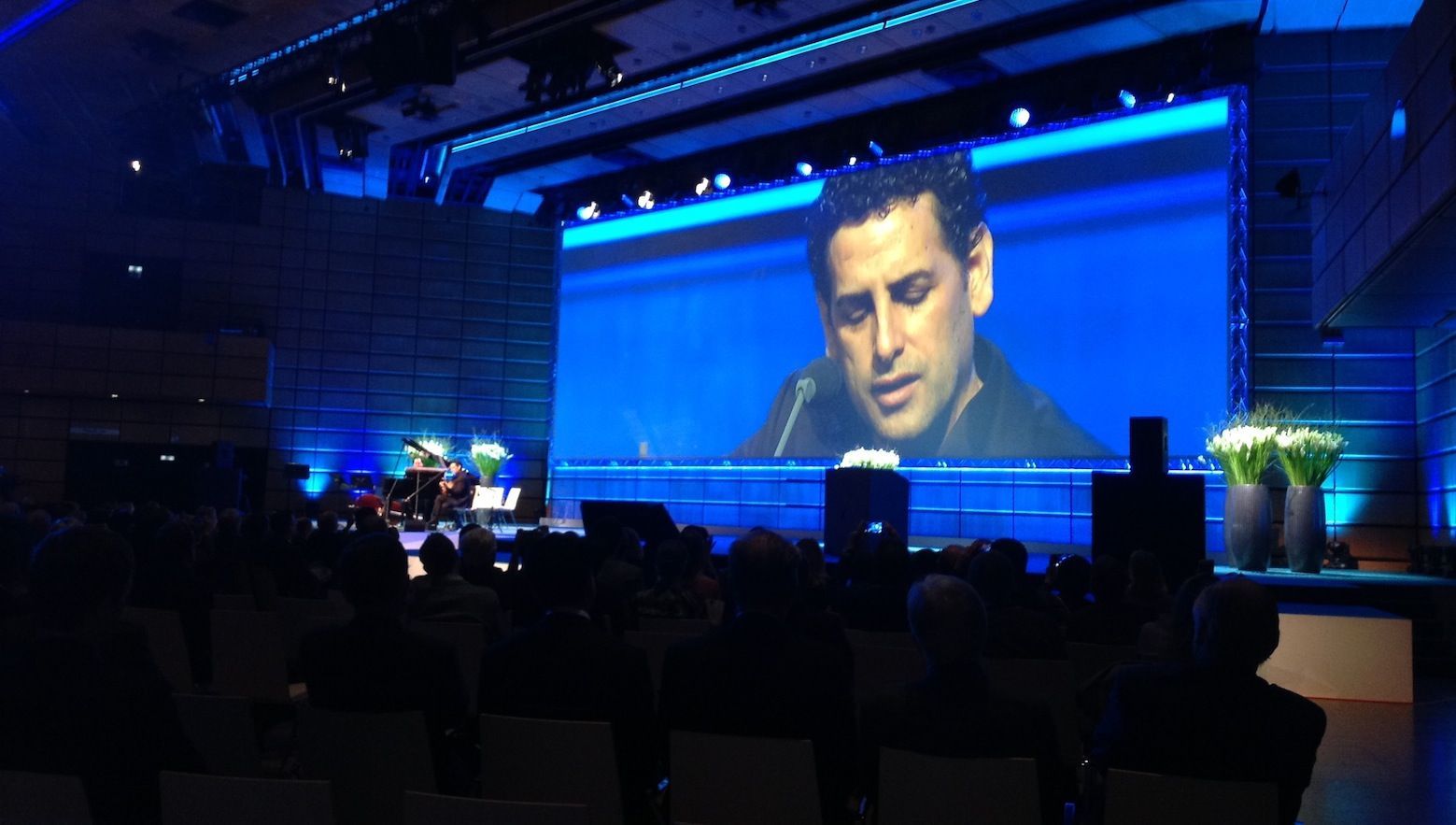 As hospitals and health professionals feel the strain from increased pressure to produce more data and images, radiologists... Read more

Researchers in Austria have developed a method for the precise measurement of breast density using magnetic resonance tomography... Read more

Family Tree Can Lead to Timely Screening of At-Risk Patients

Under the umbrella of the World Health Organization, its Emergency... Read more