Share
Download Article Back
Presents the main principles of the Norwegian acute healthcare system.
Norway is a rather small country with a population of about 5.3 million. More than half of these inhabitants are located in and around the larger cities, with about a million in the capital region of Oslo. Hence, significant parts of the country are rural, with fjords and high mountains, combined with winter darkness and harsh weather conditions (Figure 1). However, the country is 2500 km long and has approximately 50 hospitals, all part of the national health system. Some of these hospitals are serving large and sparsely populated areas. These hospitals may have rather small post-anaesthesia care units (PACUs) caring for intensive care unit (ICU) patients, but ICU patients in need of more specialised care will in most cases be transferred to the larger hospitals with more complete ICUs by ground or air ambulance. This has had a great influence on how the Norwegian acute healthcare system is organised. 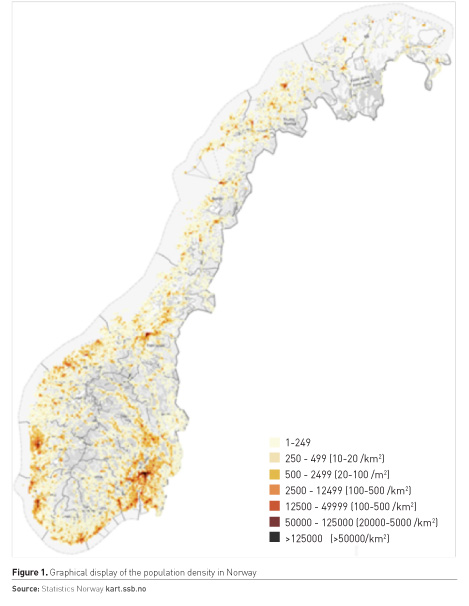 Our country has been blessed with a solid economy based on export of oil, gas and fish, giving the politicians financial resources for reaching their goal of providing the same level of health services for everyone regardless of place of residence. Given the challenging nature of this aim, one may argue that they have succeeded since Norway scores high on parameters like life expectancy and other health-related indicators.
You might also like: Emergency pre-hospital care challenges: Greece

The Norwegian acute healthcare system is based on two key factors: 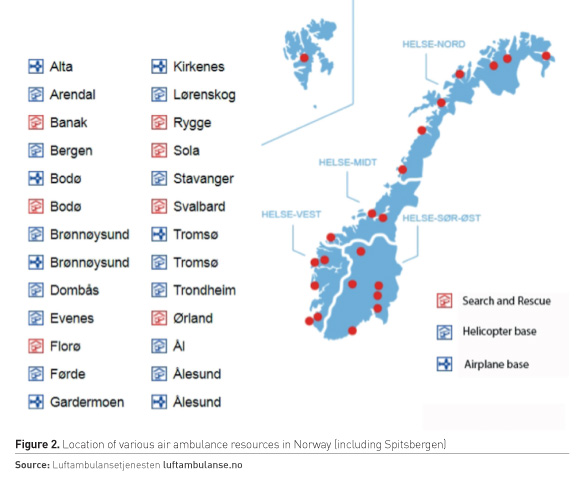 As one can understand from the above, in a long and sparsely populated country, with challenging geography and weather, the pre-ICU system in Norway is comprehensive and well developed. Nevertheless, there is a constant need for identifying patients in need of ICU care, and also to maintain quality of care at smaller hospitals, which don’t treat seriously ill or injured patients on a regular basis. Team training and simulation has become an important way of compensating for this (Wisborg et al. 2008).

Emergencies in Malignant Haematology for the Intensivist

An overview of emergencies that are commonly seen in malignant haematology, side effects of novel therapies, and complications... Read more

The interventional single-centre with historical control study was conducted in a 600-bed multidisciplinary hospital to evaluate... Read more

A “persistent and pervasive” gender gap in academic critical care medicine is highlighted in a recent article in Critical Care... Read more

When paramedics used a new, more flexible laryngeal breathing tube to give oxygen to patients who had had an out-of-hospital... Read more