Secrets of Longevity The IKARIA Study

Share
Download Article Back
Summary: The intriguing finding of longevity among the Ikaria inhabitants was the impetus to perform an epidemiological study. Motivated by the IKARIA study, proposed measures of approaching the goal of longevity through delay of cardiovascular ageing will be discussed in this article. 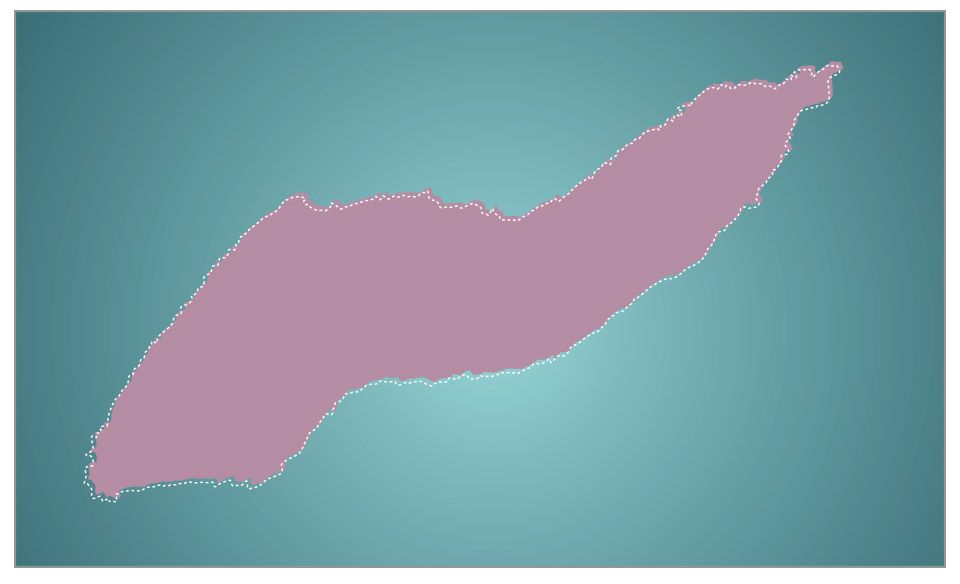 From the ancient years up until the contemporary societies, the achievement of a long and healthy life has always been the first priority of the human kind. In the last years, there have been important announcements about the longevity records around the world. The so-called ‘Blue Zones’ are the five places in the world with the highest percentage of octogenarians. Among them, Sardinia, Okinawa in Japan, Loma Linda in California, Costa Rica and the Greek island, Ikaria share the precious gift of longevity. The intriguing finding of longevity among the Ikaria inhabitants was the impetus to perform an epidemiological study in the island, aiming at investigating the genetic, phenotypic and environmental characteristics that may have contributed to the high longevity rate. Motivated by the IKARIA study, proposed measures of approaching the goal of longevity through delay of cardiovascular ageing will be discussed in this article.

The beneficial effect of the Mediterranean diet on cardiovascular and holistic health has been highlighted by several studies in the past. In the IKARIA study, in a sample of elderly subjects above 80 years, a significant adoption to the Mediterranean diet was observed (Panagiotakos et al. 2011). Indeed, the dietary habits of the octogenarians included an increased consumption of olive oil (5-7 times/week), fruits (4-5 times/week) and vegetables (4-5 times/week), moderate consumption of fish (2 times/week) and mild consumption of red meat (1-2 times/week). Moreover, the Mediterranean diet was associated with low levels of uric acid, while the fish consumption was favourable for the kidney function (Chrysohoou et al 2011; Chrysohoou et al. 2013). Fish are enriched in polyunsaturated fatty acids, which exert antioxidant and anti-inflammatory properties that may explain, at least in part, the beneficial effects of fish consumption on cardiovascular and renal health. To strengthen the above, a recent study showed that moderate fish consumption, one or more times per week, is associated with lower cardiovascular mortality compared to the rare consumption, less than once in a month (Owen et al 2016).
The dietary habits of Ikaria inhabitants also included a moderate consumption of wine and coffee. The main constituents of wine are polyphenols; interestingly, the predominant polyphenol, resveratrol, is associated with longevity through the activation of AMPK and sirtuins. Furthermore, resveratrol is a powerful antioxidant and an inducer of endothelium-dependent vasodilatation via increased NO synthase. It also improves mitochondrial function and reduces cardiac fibrosis, thereby favouring cardiac function.
Similar to the beneficial effects of wine, coffee is also favourable for cardiovascular health. In the IKARIA study, coffee consumption was associated, in a dose-dependent manner, with improved endothelial function, as this was assessed by flow mediated dilation (FMD). Moreover, those who consumed Greek coffee had significantly increased FMD compared to consumers of other types of coffee (Siasos et al. 2013). Polyphenols that enrich coffee, such as chlorogenic acid and its metabolites (caffeic and ferulic acid) may improve vascular function by decreasing the ROS production, increasing the NO bioavailability and exerting an antiplatelet effect. Most importantly, coffee consumption is related to reduction of all-cause mortality (Gunter et al 2017). To conclude, Mediterranean diet, in which coffee consumption should be included, is beneficial for cardiovascular and total health, thus promoting longevity.

Apart from the beneficial effects of the Mediterranean diet on health and longevity, exercise is also pivotal for increased lifespan. The elderly Ikaria inhabitants reported moderate physical activity, a feature that was common among inhabitants from the blue zone of Sardinia. Moreover, in IKARIA study, the endothelial function, assessed by FMD, was significantly improved in middle-aged subjects who reported regular exercise, compared to those who did not exercise, whereas FMD in middle-aged, physically inactive, inhabitants did not differ compared to the elderly subjects who exercised, a finding suggesting that exercise may ameliorate the adverse effects of ageing on endothelial function (Siasos et al. 2013).
Exercise exerts beneficial effects on several ageing-related diseases, such as diabetes mellitus and arterial hypertension while its contribution to the reduction of cardiovascular and total mortality is of paramount importance. Long before the current scientific evidence, the greatest Ancient Greek physician and father of clinical medicine, Hippocrates (460-377 B.C), had underlined, for the first time, the favourable effects of exercise by writing: “If all organs of the body function properly, at a moderate fashion, and if they exercise, they will remain healthy, they will grow-up normally and they will age slowly. On the contrary, if they remain inactive, then they become vulnerable to diseases, they do not grow up normally and they age faster.”

Data from the IKARIA study demonstrated a potential beneficial role of partnership and marriage to the long living of Ikaria inhabitants. Among the elderly subjects, the marital status exceeded 85% in men and 80% in women (Panagiotakos et al. 2011). Recent and previous studies have established a favourable effect of a happy marriage on the reduction of cardiovascular mortality. It is of note that marital status has shown to be a more powerful determinant of low mortality compared to financial status. In line with the above, in the IKARIA study, the majority of the octogenarians reported low income. Hence, a happy marriage might serve as a firm substrate for longevity.
Regarding evidence from the IKARIA study, low levels of psychological stress and depression were common among elderly inhabitants, a finding that might explain part of their longevity (Panagiotakos et al. 2011). Indeed, in a meta-analysis investigating the role of psychological stress on mortality, a dose-dependent relationship was established between stress and cardiovascular and all-cause mortality (Russ et al. 2012). Contrary to psychological stress and depression, positive feelings contribute to the reduction of mortality. A large, longitudinal study demonstrated a significant reduction of 17-25% in all-cause mortality among participants who reported high enjoyment of life compared to the non high enjoyment group (Zaninotto et al. 2016).

Aorta is the largest, elastic-type artery of the human body that, due to its elastic properties, ensures the laminar blood flow into the peripheral organs, thus preserving the integrity of microcirculation. As age progresses, changes in structure and function of the aorta are evident concerning, predominantly, the alterations in the two main constituents of the media, collagen and elastin. Indeed, ageing is related to degradation of elastic fibres and recruitment of the stiffer collagen fibres. Age and arterial blood pressure are the most significant determinants of aortic stiffness. The importance of aortic stiffness lies in its prognostic value given that aortic stiffness is an independent risk factor of cardiovascular events, cardiovascular and all-cause mortality (Vlachopoulos et al. 2010).
Interestingly, the effect of age on aortic stiffness was blunted among Ikaria inhabitants. Indeed, after the age of 50 years, pulse wave velocity, a direct marker of aortic stiffness, was significantly lower in Ikaria inhabitants, compared to the reference population, a finding that may imply lower vascular age with important clinical implications for cardiovascular health and longevity (Pietri et al. 2015).

The first report on longevity comes from a Bishop, almost 400 years before the identification of the ‘Blue Zones’ (Pietri et al. 2017). Joseph Georgirenes, Arch-Bishop of Ikaria-Samos, in a book published in 1677, described, for the first time, the unique phenomenon of longevity in Ikaria island highlighting the role of favourable environmental conditions, Mediterranean diet, exercise and positive feelings: “The most commendable thing of this island is the air and water, both so healthful that the people are very long lived, it being an ordinary thing to see persons 100 years of age, which is a great wonder, considering how difficult lives they live."
Long before the identification of the ‘Blue Zones’ and the contemporary epidemiological studies, Joseph Georgirenes describes factors that favour cardiovascular health and may also promote longevity, such as diet, exercise, environmental conditions, a favourable genetic background and a healthy psychological status.

Zaninotto M, Wardle J, Steptoe A (2016) Sustained enjoyment of life and mortality at older ages: analysis of the English Longitudinal Study of Ageing. BMJ, 355:i6267.

Managing the Whole Health of the Ageing Population

Turning the Silver Tsunami into a Silver Lining...

Healthcare is becoming more and more successful, allowing us to endure into an unprecedented old age. At the same time, in developed... Read more

Summary: The publication of the European Commission Strategy for Artificial Intelligence in April 2018 kicked-off a heated... Read more