Does Changing The Order Of Second Mammograms Reduce Detection? 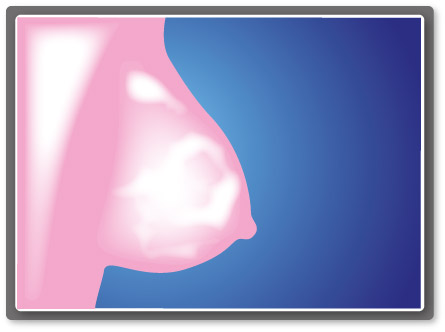 A study in the UK, where two film readers independently evaluate each mammogram for signs of cancer, has found that changing the order of examination between two sets of readings did not result in any significant difference in detecting breast cancer.

The study, published in The Journal of The American Medical Association (JAMA), found that the interpretation of batches of mammograms by qualified screening mammography readers using a different order against the same order for the second reading resulted in no significant difference in rates of detection of breast cancer.

In similar tasks, a vigilance decrement (decreasing detection rates with time on task) has been observed in a large number of psychological laboratory experiments, including assembly line inspection tasks and airport baggage screening.

Sian Taylor-Phillips, Ph.D., of the University of Warwick, Coventry, and colleagues investigated whether a vigilance decrement to detect cancer in breast screening practice exists and whether changing the order in which two experts examined a batch of mammograms could increase the cancer detection rate.

The survey included data from 360 readers at 46 specialised breast screening centres from the National Health Service (NHS ) Breast Screening Programme in England for a year. Two readers examined each batch of digital mammograms in the same order in the control group and in the opposite order to one another in the intervention group.

“The intervention did not influence cancer detection rate, recall rate, or rate of disagreement between readers. There was no pattern of decreasing cancer detection rate with time on task as predicted by previous research on vigilance decrements as a psychological phenomenon,” the authors write.

Another Big First For Hologic

Brexit’s Brutal Blow to the NHS

“I’m sorry. I’m just so sorry.”   It’s 8am. Two junior doctors, one English, the other Italian, embrace in tears on the... Read more

The value and importance of multidisciplinary teams in breast cancer was demonstrated at the European Society of Breast Imaging (EUSOBI)... Read more