Share
Download PDF
A study of breast cancers detected with screening mammography showed that strong family history and dense breast tissue were commonly absent in women between the ages of 40 and 49 diagnosed with breast cancer, according to researchers at the University of California, San Francisco (UCSF).

"Screening recommendations for this age group continue to be debated," said Bonnie N. Joe, MD, PhD, associate professor in residence and chief of women's imaging at UCSF. "Recent publications have suggested risk-based screening based on family history and breast density. However, our study shows that this approach would miss a significant percentage of invasive cancers and could potentially be dangerous." Results of the study were presented at the annual congress of the Radiological Society of North America (RSNA) in Chicago.

The retrospective study, conducted at UCSF, covered 136 women aged 40 to 49 with breast cancer identified by screening mammography between 1997 and 2012. Symptomatic patients undergoing diagnostic mammography and those with a personal history of breast cancer were excluded from the study. Patient family history, breast density, type of malignancy, lymph node status, and tumour receptor status were recorded, researchers said.

"Notably, we found that almost 90 percent of the invasive cancers we would have missed using risk-based triage had positive receptor status, meaning they were very treatable and worth finding early," Dr. Joe said, referring to these key findings:


"Our results show that by exclusively using a risk-based approach to screening mammography, we could potentially miss more than 75 percent of breast cancers in women in their 40s, thereby eliminating most of the survival benefit from screening mammography that has been previously shown in randomised controlled trials," Dr. Joe explained.

Routine annual screening mammography has traditionally been recommended by organisations including the American Cancer Society and the American Medical Association for all women beginning at age 40. In 2009, the United States Preventive Services Task Force issued controversial new guidelines recommending screening with mammography every two years beginning at age 50, stating that the "decision to start regular, biennial screening mammography before the age of 50 should be an individual one and take patient context into account".

"Based on our current knowledge and evidence shown in previous trials, it is still safest to get annual mammograms starting at age 40 in order to maximise the survival benefit of screening mammography," Dr. Joe noted.

RSNA attendees asked presenter Melissa Price, MD about the question of false positives and biopsies in this age group. Price observed that false positives will be increased when women begin screening, as at baseline screen there is always a higher recall rate and false positive. Defer that increase by limiting screening to 50 year olds and it  does not solve the issue of false positives. The vast majority of women recalled after screening are handled with a few extra pictures and an ultrasound. 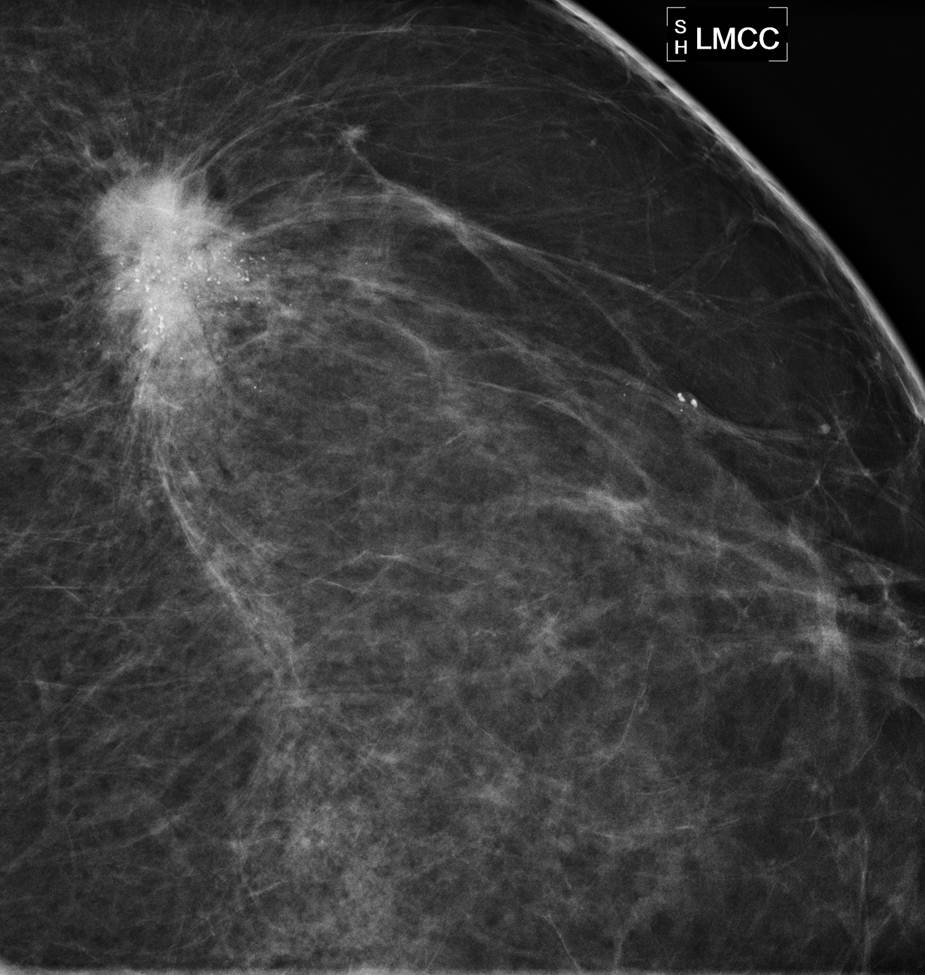 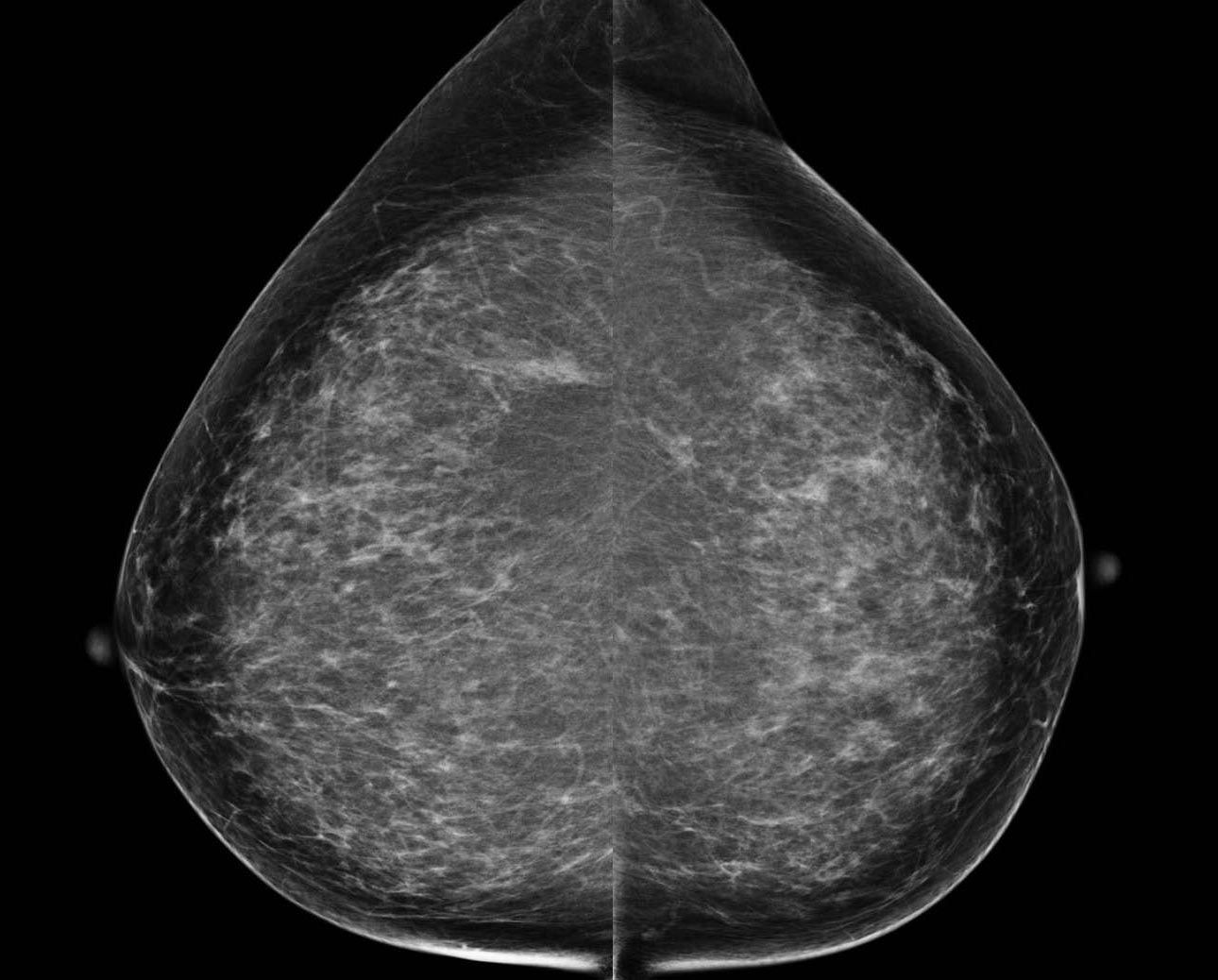 According to a new study being presented at the annual meeting of the Radiological Society of North America (RSNA), digital breast... Read more