Share
Download PDF
Riverain Technologies computer-aided detection (CAD) software with bone suppression technology detects subtle lung cancers missed on chest X-ray images and could lead to an earlier diagnosis by an average of 18 months, according to new research presented at this year’s Scientific Assembly and Annual Meeting of the Radiological Society of North America (RSNA).
The earlier lung cancer is diagnosed, the greater the chances of surviving the deadly disease, which claims more lives than colon, breast and prostate cancers combined.
Riverain’s ClearRead +Detect™ was used in the research, conducted by University Hospitals (UH) Case Medical Center in Cleveland. The software marks suspicious regions on a conventional chest X-ray image so that radiologists can further evaluate these areas. The software embeds Riverain’s proprietary bone suppression technology, which suppresses the clavicle and ribs that often obscure potentially cancerous lung nodules. There is no additional radiation exposure to patients and no additional equipment, space or staffing requirements for healthcare facilities.
In the retrospective study presented at RSNA, Riverain’s ClearRead +Detect was applied to 66 chest X-ray images of patients whose ages were from 44 to 91 years old.  The lung cancers were present but missed on the initial chest X-ray image.  Most of the cancers were classified as subtle (mean 2.39 on a 1-10 scale, with 1 being very subtle) and thus difficult to detect. ClearRead +Detect identified 56 percent (37) of the missed lung cancers, demonstrating the potential for more than one-and-a-half years (577 days) earlier detection when the chest X-ray images are augmented with the software markings.
"We could have significantly decreased the time to diagnosis if we had used the ClearRead CAD system,” said Chip Gilkeson, M.D., Professor of Radiology and Vice Chairman for Clinical Research, University Hospitals Case Medical Center/Case Western Reserve University. “The performance of the software at detecting early, subtle lung cancers was really good and the false positive rate was very low – less than 1 per procedure.”
The software, Dr. Gilkeson said, could detect unsuspected lung cancers in routine X-rays, such as those taken for chest pain or before surgery, and in patients who are nonsmokers, light smokers or otherwise wouldn't qualify for lung cancer screening.
“ClearRead is designed to improve detection of lung disease and extend lives of the broadest possible population by helping physicians find lung diseases earlier, when there are more treatment options,” said Steve Worrell, Riverain Technologies CEO. “There is meaningful information obscured or hidden within chest X-ray images and we’re pleased that radiologists across the globe are recognising the value and ease of this technology in revealing it.”
In earlier research, the company’s CAD software was shown to detect as many as 50 percent of lung nodules that were missed on chest X-rays.
Another study published in the December 2013 print edition of the European Journal of Radiology found that Riverain’s stand-alone bone suppression software without CAD markings, ClearRead Bone Suppression™ (formerly SoftView), also significantly improved the detection of lung nodules in chest X-ray images.
Radiologists at the Radboud University Nijmegen Medical Centre and the Meander Medical Centre in Amersfoort, the Netherlands, missed 26 percent fewer lung nodules using ClearRead Bone Suppression then they did when evaluating conventional X-ray images alone.
Riverain Technologies also offers bone-suppression software that highlights changes in the lungs over time (ClearRead +Compare™) and that identifies and highlights lines and tubes on portable chest X-ray images (ClearRead +Confirm™). 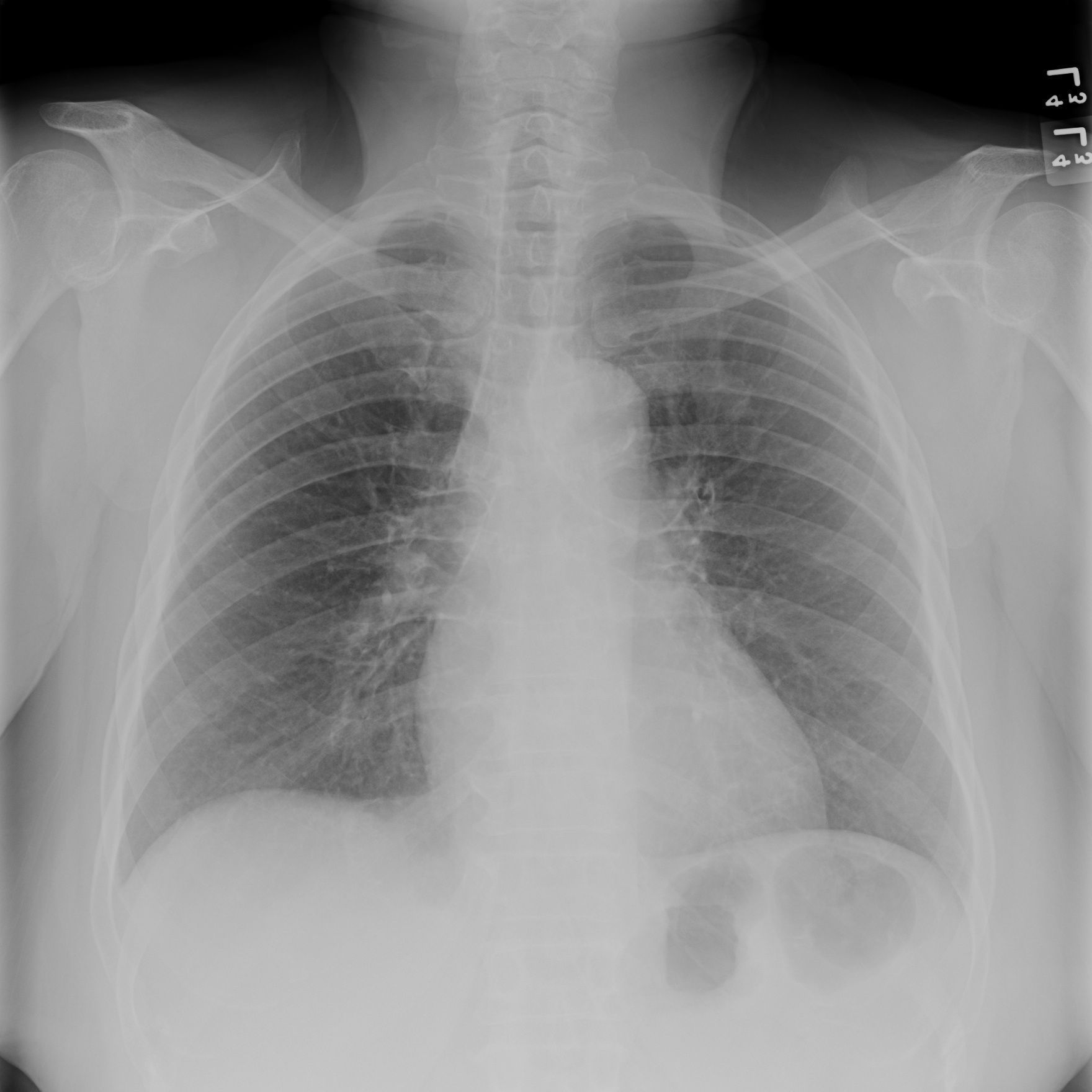 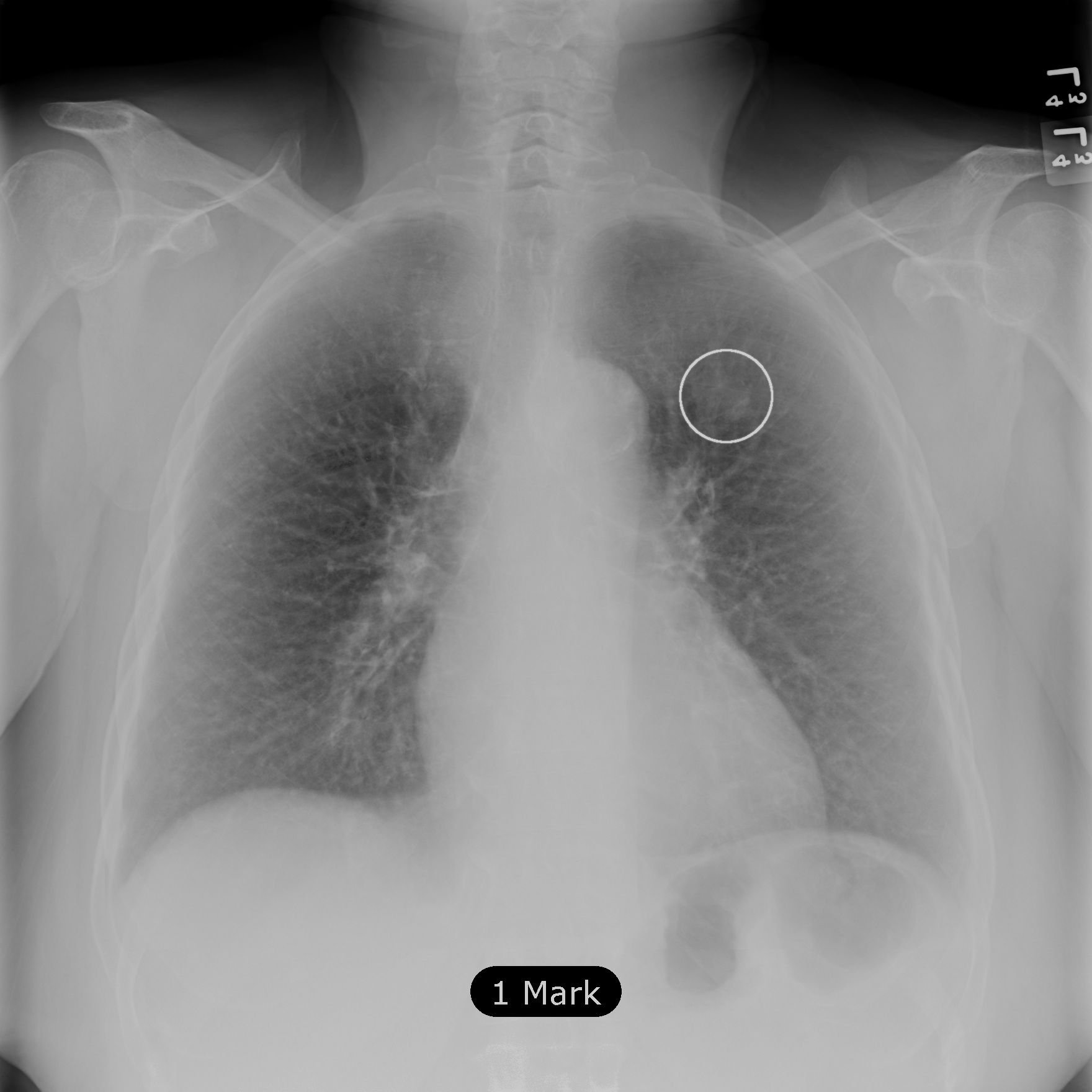 «« RSNA 2013: Fujifilm Announces US FDA Clearance of Detectors for Paediatric Use

According to a recent study published by JAMA Internal Medicine, it appears that more than 18% of all lung cancers discovered... Read more

According to a study published online in the journal Radiology, the presence of a gene variant in people with mild cognitive... Read more

Airis Vento Plus: reliable hardware , patient centered and cost effective . The newly launched AIRIS Vento Plus Open MRI offers you an affordable system with a patient centric design. If you are looking for strong imaging quality combined with...