According to the World Health Organization (WHO), breast cancer is the most common female cancer worldwide, accounting for 25% of all female cancer incident cases.In the last five years, eight million women were diagnosed with breast cancer; 2.3 million in the last year. Last year, there were 700,000 breast cancer-related deaths. Since early detection can lead to successful breast cancer treatment, raising breast cancer awareness can improve long-term survival. Early screening and detection programs, along with treatment advances have saved lives. The screening process typically involve annual or biannual image screening at age 40 by mammogram, breast ultrasound, and MRI depending on the advising organization guidelines.Breast cancer screening prevents an estimated 1,300 cancer deaths every year in the UK.Thus, breast cancer death rate has declined in recent years. 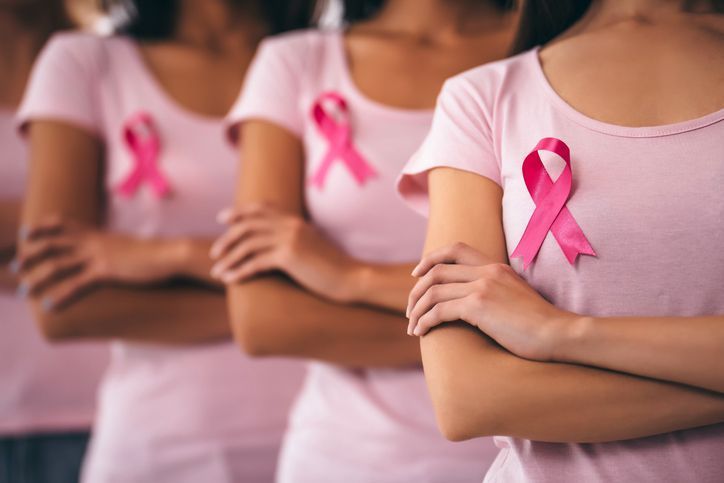 Given the global population is increasing and aging, the incidence of breast cancer is expected to rise. Thus, it is important to continue public health awareness programs and fundraisers, facilitate, and improve the breast cancer screening process.

For Breast Cancer Awareness Month, many events are organized worldwide in October, including walks, runs, and the pink illumination of landmark buildings. A pink ribbon is one widely recognisable visual reminder, which is associated with a campaign by Estée Lauder cosmetics for the Breast Cancer Research Foundation.

Today more than ever, access to healthcare should be a matter of course. But barriers still exist that limit the reach and quality of care – patient groups that diverge from the norm, infrastructure constraints that limit accessibility, or clinical applications... 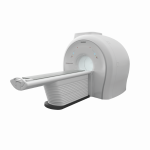