Born 12 weeks too early with a 50/50 chance at survival, Sabina Checketts has grown up to become a neonatal doctor herself, using new therapies and sophisticated technology to improve outcomes for premature babies. One such technique called NAVA, invented by Getinge, utilizes sensors to help babies on ventilators breathe more easily and naturally—and it's increasingly being used on adults. And a new randomized study shows that NAVA can significantly shorten the time on the ventilator. 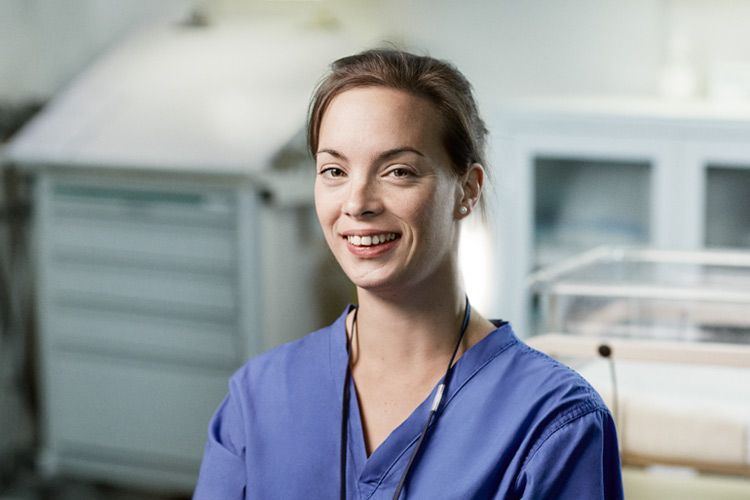 Thirty-three years after her early birth, Checketts now works as a neonatal doctor in London. The ventilator that helped Checketts survive was a far cry from what she sees today when she treats premature babies. "We've gone from a mode of ventilation where you were breathing for the baby to one now where we can breathe with the baby as well," she says.

As vulnerable premature babies fight to stay alive one of the most critical issues is something most people never think twice about - breathing. A pivotal advance in neonatal medicine - and one that has a major impact in adult critical care - has been the development of better ventilators.

One ventilation technique that breathes with the patient is called Neurally Adjusted Ventilatory Assist, or NAVA, developed by Getinge, a global leader in intensive care technology for both infants and adults.

In most intensive care units 20% of patients consume 80% of ventilation resources, which may lead to increased complications and unwanted outcomes.1 NAVA, is also approved for adults, and the features that make the technique successful for neonates, translates well to adult patients.

"NAVA is a way to do a little better job," says Sherry Courtney, a director of clinical research in neonatology, who has worked with premature babies since the 1980's. "The diaphragm is a muscle. When it contracts, we're going to breathe. When it relaxes, we're going to exhale. So, NAVA senses the breathing using a catheter that goes down into the stomach and rests close to the diaphragm." 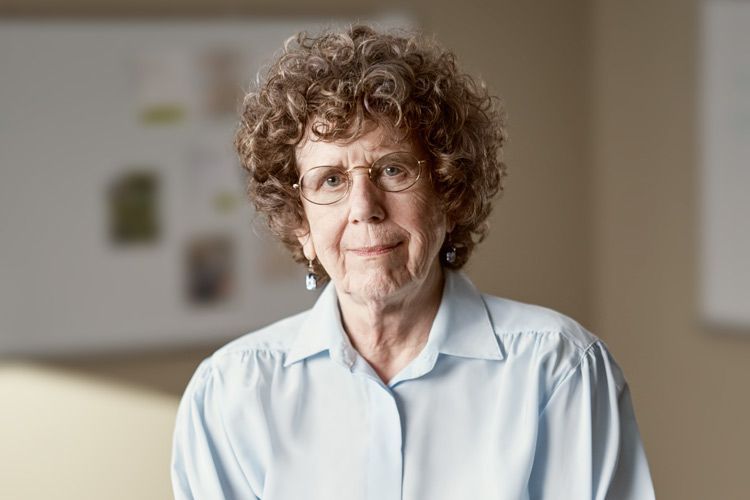 Electrodes on the catheter sense contractions in the diaphragm, resulting in an almost instantaneous signal that the patient wants to breathe. Synchronously, the ventilator supplies air. And when the electrodes sense the end of diaphragmatic contractions, the ventilator allows exhalation.

"NAVA just provides a little support, depending on the breath. The patient can be breathing as the patient wishes," says Courtney.

Adults on ventilators generally start with a functioning diaphragm, but it will quickly become weaker if a machine breathes for them for too long. Getinge Medical Director Miray Kärnekull says that advanced ventilator technologies like NAVA are used regularly in adult patients in Europe to keep patients' diaphragm muscles active. 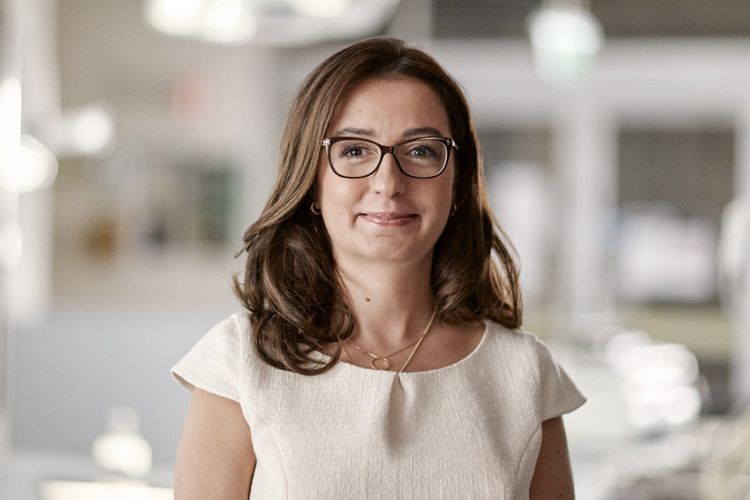 Read more about the new independent study on the effects of NAVA.

“In addition to helping maintain the diaphragm's tone, the synchrony of a NAVA ventilator means patients don't fight against the ventilator,” Miray Kärnekull continues. “To prevent that, adults usually need to be sedated. With NAVA, doctors can reduce sedatives, allowing for earlier weaning with fewer complications.”

"It’s really a groundbreaking technology”, says Kärnekull. “NAVA gives the clinician a way to personalize not only the ventilation, but also the weaning process for adult patients. “

These exciting advances have allowed physicians like Checketts to celebrate even more success stories. Checketts decided to become a doctor at early age, when her mother routinely pointed out a man walking down the street on his way to the hospital and said, “That’s the doctor who saved your life”. That experience motivates her to be a positive force in the families of the babies she treats.

"When I talk to parents about the fact that I was premature, there's always a sense of surprise, I think a little bit even shock, you know. Oh, oh, and you're a doctor," Checketts says. "I think it's a nice way to say to them that prematurity shouldn't be a limit on what a child can do.”

"I mean, the advances we've made in even just the last 10, 15, 20 years mean the outcomes are much better than they used to be. And seeing me, who developed before that, as a newborn doctor, I give them a sense of hope and possibility, I think."

«« Corticosteroids and Mortality in COVID-19 Patients

When Sabina Checketts holds her hand a certain way, the tiny scar on the back of it looks like a rocket ship. Checketts got... Read more

NAVA, Getinge, Sabina Checketts, Neurally Adjusted Ventilatory Assist Born 12 weeks too early with a 50/50 chance at survival, Sabina Checketts has grown up to become a neonatal doctor herself, using new therapies and sophisticated technology to improve outcomes for premature babies.