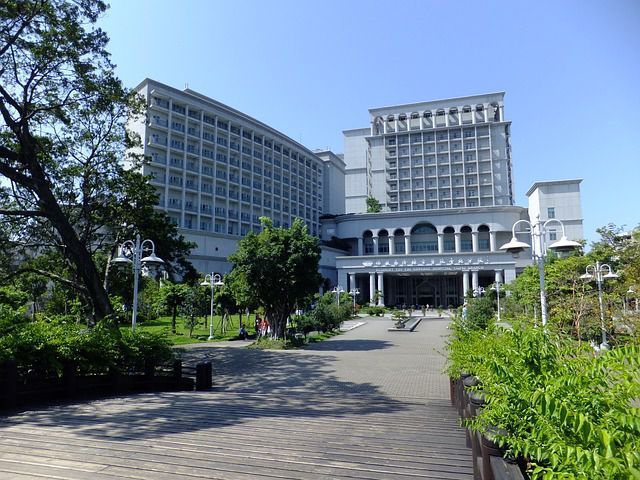 A retrospective study of patients who had in-hospital electroencephalography (EEG) has established that EEG is a valuable tool that could be deployed more widely to identify treatable causes of impaired consciousness in the hospital setting. The study is published in the April issue of the Mayo Clinic Proceedings.

Altered mental status (AMS) and paroxysmal spells of uncertain origin are common among hospitalized patients. Impaired consciousness can sometimes be linked to metabolic or cardiac causes, but some of these spells may represent seizures or non-convulsive epilepsy, which can be detected only by electroencephalography (EEG). Although EEG is the key test in making these diagnoses, it is relatively underused in the inpatient setting owing to lack of availability and neurologic consultation at many hospitals in the United States.

In a unique analysis of non-intubated patients in a general hospital setting investigators from the Department of Neurology, University of California at San Francisco, studied hospital patients 18 years and older who had inpatient EEG for an indication of spells or altered mental status during a six-year period from January 2005. Their aim was to determine the frequency of seizures and markers of epilepsy-like activity detected by EEG.

Demographic and clinical data were gathered from electronic medical records to determine seizure predictors. Of the 1048 patients reviewed, nearly 80% had an abnormal EEG finding, with the most common abnormality being diffuse slowing, seen in 706 patients (67.4%). Seizures (ranging from a single seizure to status epilepticus) were noted in 78 patients (7.4%). Markers of seizure potential were found in 194 patients (18.5%). Epileptiform discharges were found in 130 of the 970 patients (13.4%) in whom no electrographic seizures were recorded, a finding that indicates that these patients are at increased risk for seizures.

“The present findings underscore the relatively high frequency of seizures in non-critical hospitalized patients with spells or AMS, a finding that has seemingly been underappreciated by neurologists and non-neurologists alike,” observed lead investigator John P. Betjemann, MD, Assistant Clinical Professor, UCSF School of Medicine. “Because ictal disorders are treatable, having a relatively low threshold to obtain an EEG may be critical,” he said.

EEG is a resource-intensive test so investigators also sought to identify clinical variables that are associated with positive EEG findings to help physicians determine when this test should be ordered and to guide health care systems regarding the need for EEG availability.

However many hospitals do not have access to EEG technology. “One major barrier involves a lack of trained technologists and epileptologists to perform and interpret extended (24-hour) EEG studies.…This study demonstrates that hospitals with limited resources can perform relatively brief EEGs (1-6 hours) and still identify most seizures in these non-critically ill patients,” Betjemann concluded.

In an accompanying editorial William O. Tatum, DO, Mayo Clinic, Jacksonville, FL, and Joseph I. Sirven, MD, Mayo Clinic, Scottsdale, AZ, comment, “…the importance of the article by Betjemann et al lies in offering outcome measures using EEG in the general hospital setting. This type of information will affect care from neurologists and neurohospitalists by helping them design evidence-based monitoring and treatment protocols….The precise value of continuous EEG-facilitated diagnosis (eg, seizure detection coupled with treatment), and the resulting improvements in patient outcomes, indeed suggests that cEEG can provide a valuable ‘window to the brain’ for neurologically ill patients.”

October is Breast Cancer Awareness Month. This is an annual campaign to... 117436Read more

In this article, we discuss some aspects of note with regard to virtual... 117410Read more

Getinge is announcing a voluntary medical device recall for the Servo-i... 117378Read more