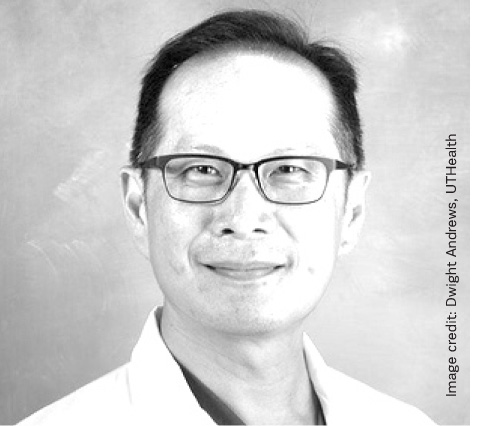 When paramedics used a new, more flexible laryngeal breathing tube to give oxygen to patients who had had an out-of-hospital cardiac arrest, these patients survived longer than patients who received oxygen via the traditional endotracheal tube, according to the results of a large randomised controlled trial conducted in the USA.

The results from the Pragmatic Airway Resuscitation Trial (clinicaltrials.gov/ct2/show/NCT02419573) were presented at the Society for Academic Medicine annual meeting by lead author, Henry Wang, MD, MS, professor and vice chair for research in the Department of Emergency Medicine at McGovern Medical School, University of Texas Health Science Center at Houston, USA.

Prof. Wang commented in a media release: “Intubation in the pre-hospital setting is very difficult and fraught with errors. This is the first randomised trial to show that a paramedic airway intervention can improve cardiac arrest survival.”

In the study, the largest of its kind, survival rates for 3000 adults who had had a cardiac arrest and were treated by paramedics from 27 emergency medical services agencies between December 2015 and November 2016, were analysed. Around half received the laryngeal tube (LT) supraglottic airway, and the rest received traditional endotracheal intubation.

The study was conducted by the Resuscitation Outcomes Consortium research network and funded by the U.S. National Heart, Lung, and Blood Institute (NHLBI).

Consequences and Recovery of Laryngeal Function Intubation and tracheostomy as a result of COVID-19 critical illness may result... Read more

Management of bleeding in visceral surgery and liver transplantation

A comparison of hospital admissions of patients over 65 and air pollution in the USA has found an association between exposure... Read more