Leading Change as a Physician 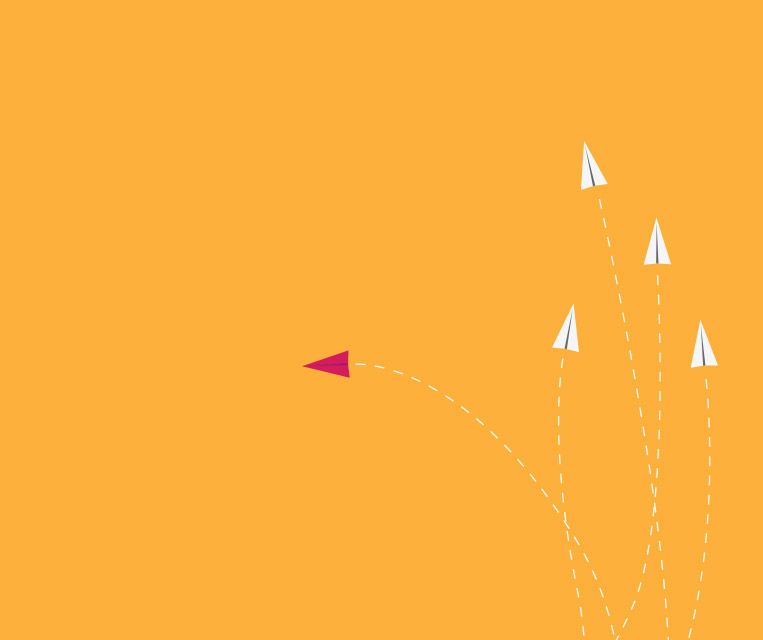 What is difficult to convey in words, and is clear when one has the opportunity to meet and engage with Dr. Corbella, is the passion he has in caring for patients and how much he believes in the work he does. He perfectly fits the archetype of an authentic leader. By that, I mean that Corbella discovered his purpose and was able to align his organisation around the same purpose while empowering others to lead. Corbella is also genuine, self-aware and trans- parent in leading others, particularly in times of change.
I think one of the most authentic things that Corbella has shared is that following his successful transformation at Bellvitge, he was promoted to be CEO at Sant Pau Hospital, a different university hospital in Barcelona. He became CEO at Sant Pau at a time when the global recession seriously affected Spain and major cuts were applied to public hospital budgets in Catalonia. Given the severe lack of hospital resources and the resulting protests and conflicts, Corbella had less authority to manage change. Unlike his time at Bellvitge, he was not authorised to bring the pieces together and unify the organisation around being a single, higher quality system. Following a frustrating year of trying to enact change from the top down, Corbella reflected and decided to return to his academic post at Bellvitge Hospital and the International University of Catalonia (Universitat Internacional de Catalunya) to train the next generation of internists and “to fight this battle from the bottom, in the white coat.”

Summary: It should be the responsibility of leadership to promote a culture for innovation by questioning established cultures... Read more

In 10 years, the healthcare system will be a different beast. The power of technology and data will change the way we face the... Read more

Summary: Many healthcare organisations face difficulties while managing transition from a culture of blame and denial to a... Read more

The Importance of Meaningful Innovation in Healthcare

Driving Toward the Goals of the Quadruple Aim Innovation comes in many forms and for many reasons. It can spur positive... Read more

How to Change Fertility Care with Value-Based Healthcare