Use of aspirin in individuals without cardiovascular disease 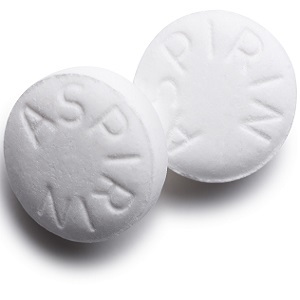 According to a new UK study using primary care data from 2000 to 2017, survival after a diagnosis of heart failure has shown... Read more

Aspirin Efficacy - All in the Genes?

The benefits of low-dosages of aspirin (75-100mg daily) for the secondary prevention of cardiovascular diseases (CVDs) exceed... Read more