Is There a Place for Healthcare in the Metaverse? 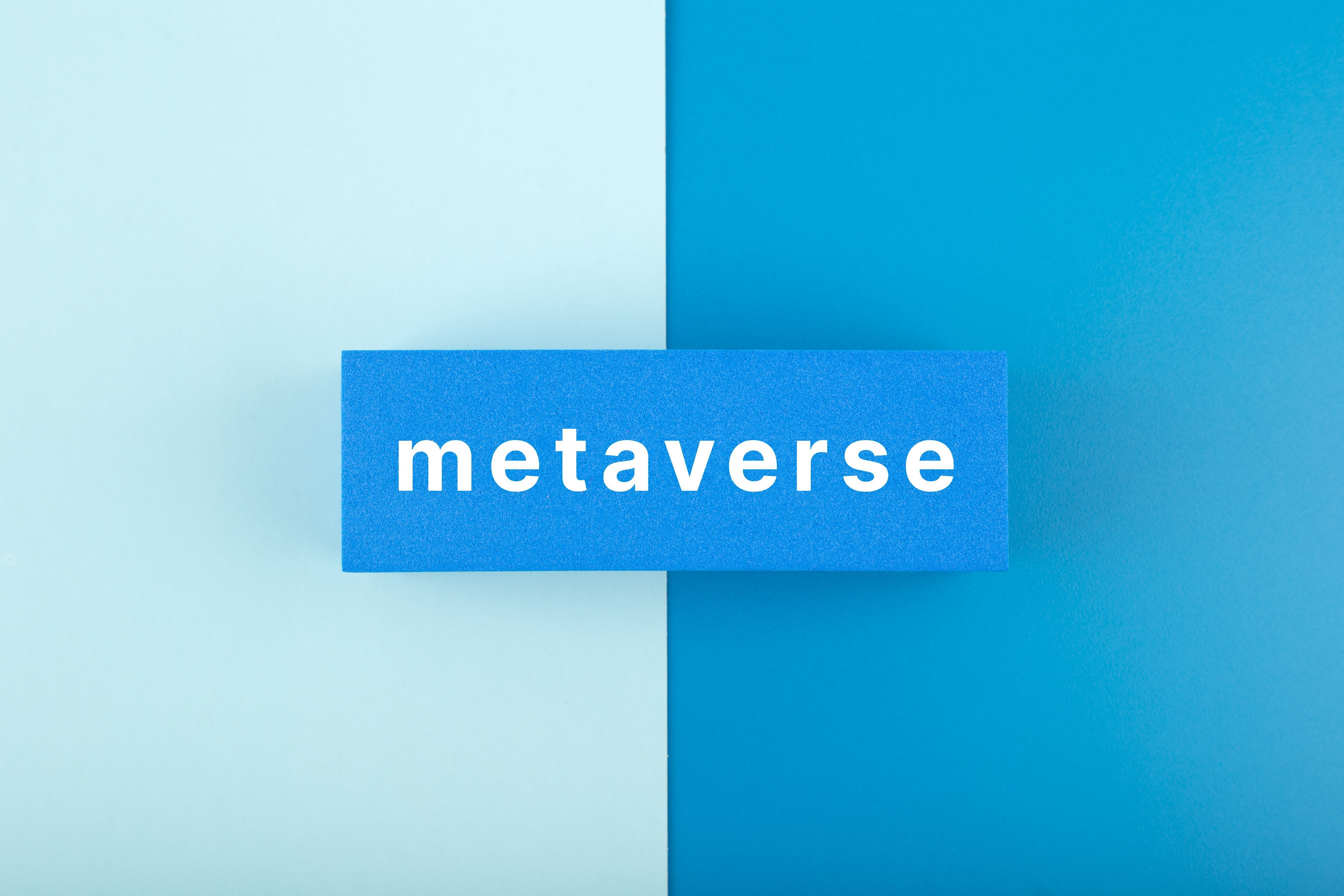 The announcement by Mark Zuckerberg on October 28, 2021 that Facebook would become an entity called “meta” has triggered an immediate interest about the possibilities of the inclusion of healthcare in such ecosystem.

At this stage, most people in the tech world are aware of the notion of metaverse: a visual representation of reality by means of virtual reality software. Not VR (Virtual Reality), not AR (Augmented Reality), not 3D internet. Meta.

By shifting Facebook from a ‘social networking service’ towards a ‘social technology company’, the wager tends to enlarge the business perimeter while placing the connectivity feature of the service as a holistic one, which will inexorably include a wide array of services, from communications to retail, working stations, leisure and entertainment and… healthcare?

Our current society has turned users into digital sources of data. We daily produce hundreds gigabytes of data that are collected and processed my multiple data companies that enhance this data for mainly commercial purposes. We have become digital citizens.


Users have turned to digital solutions for their healthcare services, and the 2020 pandemic has exacerbated this trend, not because we felt like it, but because we had no choice. But I may digress. The fact is that users have grown confident of teleconsultation and many digital and distant services sourced by data and personal devices and wearables.

The big leap will consist of transforming these features into a comprehensive metahealth ecosystem. We can see the clear opportunity: creation of avatars for more realistic consultations, personalized care, treatment and diagnosis through data interconnectivity, use of digital twins, simplified providers and payment. However, the challenge is larger and probably hard to delimit.

Traditionally, medicine is a person-to-person relationship. Patients confide to a doctor that will use many signals to study symptoms, from emotional responses, physical reactions and, yes, data. Interoperability is a key word in digital healthcare, as it is a growing need for all providers and stakeholders in a larger space to be able to share portable and compatible data across systems, institutions, platforms, and countries. The threat of cyber attacks is also a current topic in all digital platforms, and companies are aware of the risks and the difficulty of maintaining an unhackable system.

The allegory of a social cave

Mark Zuckerberg has recently said that ‘the defining quality of the metaverse is presence -which is the feeling that you’re really there with another person or in another place’ (Zuckerberg M 2021).

The metaverse is conceived as an idea of place where people will face a reality, without experiencing the reality. It feels more like an escape strategy than a higher immersive situation of the self.  It might seem that there is an effort to develop alternate reality spectrums instead of facing the real issues people are experiencing right here and right now. The idea that this metaverse will be hosted by an iteration (reincarnation?) of Facebook might not make everybody at ease.

I cannot help but reflecting on the Allegory of the cave, by Plato. In it, the assumed reality was the projection of passing objects representing living things in front of a source of light -a fire, seen by people that were, in fact, chained. They were prisoners.

To them, I said, the truth would be literally nothing but the shadows of the images. (Socrates, 'Allegory of the cave', Plato)

«« Smartphone App Could Improve Aspirin Use in Preeclampsia

The concept of digital healthcare puts patients, their personal needs and demands for convenience and speed at the centre, which... Read more

Healthcare, Facebook, Meta, Metaverse, metahealth The announcement by Mark Zuckerberg on October 28, 2021 that Facebook would become an entity called “meta”has triggered an immediate interest about the possibilities of the inclusion of healthcare in such ecosystem.