Share
Download PDF
The Coeur Wallis association equips the canton of Valais with freely accessible defibrillators. The lay defibrillator FRED PA-1 Online from SCHILLER plays an important role.
The association Coeur Wallis wants to guarantee rapid help in the event of sudden cardiac arrest and thus increase the chances of survival. On 18 December 2018, 115 SCHILLER FRED PA-1 Online defibrillators were distributed to 35 communities in Valais. A second distribution round with 145 devices will take place in January 2019. The aim is to install 800 to 1000 SCHILLER defibrillators in Valais. In future, these devices will be available 24/7 at freely accessible locations. 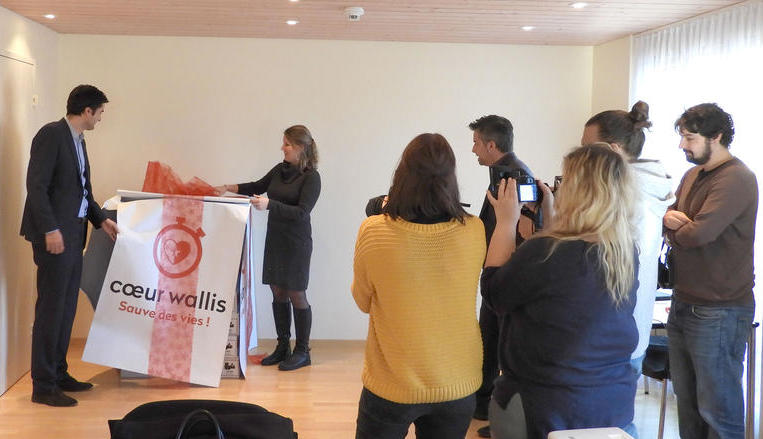 One of the communities that received its defibrillators from Coeur Wallis is Veyras. Mayor Stéphane Ganzer: "Anyway, I wanted to buy a defibrillator. We have already trained all Veyras community staff and the fire brigade to provide emergency assistance in the event of a sudden cardiac arrest. Thanks to Coeur Wallis, we can now even install three devices."
The association Coeur Wallis provides an app for public responders. In case of an emergency, lay rescuers can be called up via the app. The app was launched on 1 October 2018. To date, public responders have been deployed in 30 cases, 12 times they were earlier on the spot than the professional rescue service.
"The goal is to save 35 to 40 lives a year with all our measures," says Daria Torrent, Managing Director of Coeur Wallis. 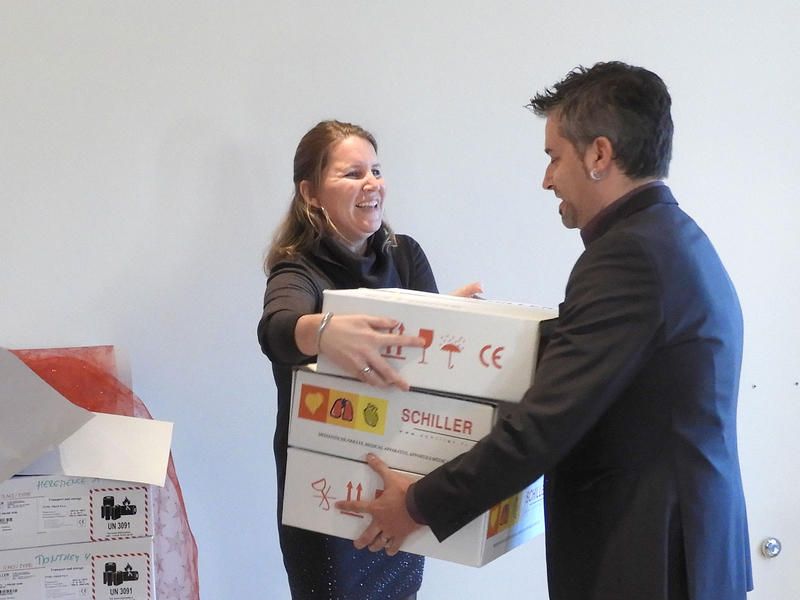 More about the project: www.coeurwallis.ch

«« Why do women have to wait longer for help when having a heart attack?


The role of social media in cardiology »»

Imprecision level of ≤10% at the 99th percentile of the normal population   The Acute Care™ cTnl assay on the Stratus ®  CS Acute Care™ Diagnostic System was the first to the market with a guideline acceptable sensitive Troponin-I assay in 2004...