Share
Download PDF
International medical imaging IT and cybersecurity company Sectra announces that the nationwide telepathology solution in the Netherlands is now ready for use by the country’s pathology labs. The solution aims to make images and reports digitally available for consultations, revisions and expert panels. This allows for faster diagnosis to be made by the right expert with greater quality, regardless of time and place. The unique nationwide telepathology solution will thus play a key role in improving cancer care in the Netherlands. 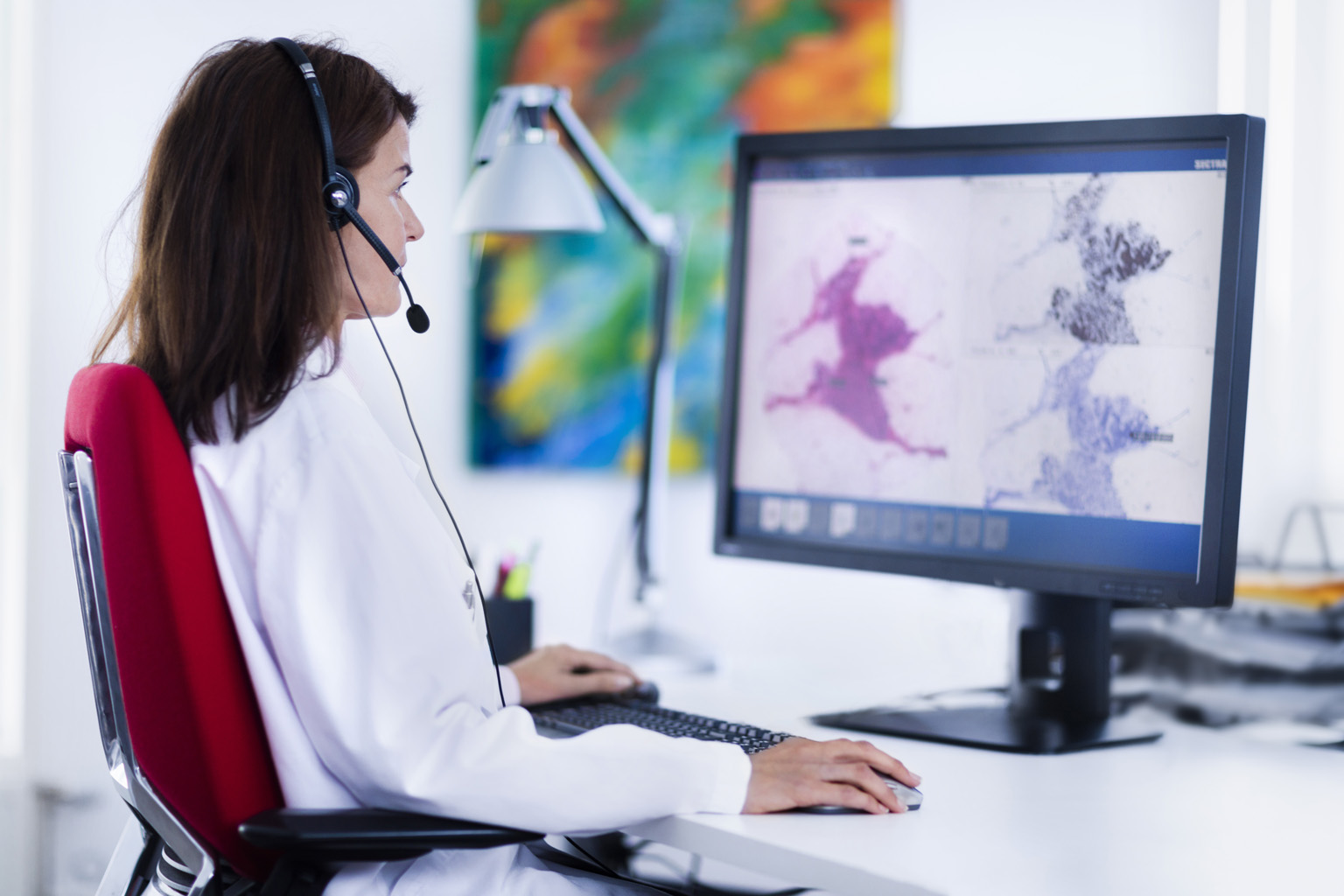 “The nationwide telepathology solution makes it easy to consult with other pathologists around the country and facilitates digital and remote panel meetings,” says Dr. S.L. Meijer, Pathologist at the Academic Medical Center and Chairman of the LANS panel (National Advisory Board of Neoplasia Esophagus).
The project is the first of its kind in the world and was initiated last year by the Dutch Society for Pathology (NVVP) and the nationwide network, Foundation PALGA. It has been implemented by Sectra, together with the subcontractors Deutsche Telecom Healthcare and RAM Infotechnology.
Sectra’s cloud-based solution will enable pathologists to efficiently share digital pathology images on a national scale and make patient images easily available. The platform is developed to facilitate sub-specialization and thereby reduce lead times, decrease inter-observer variation and improve the overall quality of diagnosis.
The two laboratories, Pal Dordrecht and Erasmus MC, were involved in testing the module for choosing images to upload for consultations and revisions, which now has been approved. “This is the future,” says Dr. K.H. Lam, pathologist at Erasmus MC. The module for panel discussions has also been accepted by the LANS panel. The two modules have now been released for further roll-out. An additional feature enabling all images connected to a case to be uploaded automatically is scheduled to be released later in the spring.
Learn more about Sectra

«« Utility of lead glasses and eye dosemeters in radiation protection

NSW Health in Australia has signed a Proof of Concept agreement with the international medical imaging IT and cybersecurity... Read more

International medical imaging IT and cybersecurity company  Sectra  has been awarded a contract to install its enterprise imaging... Read more