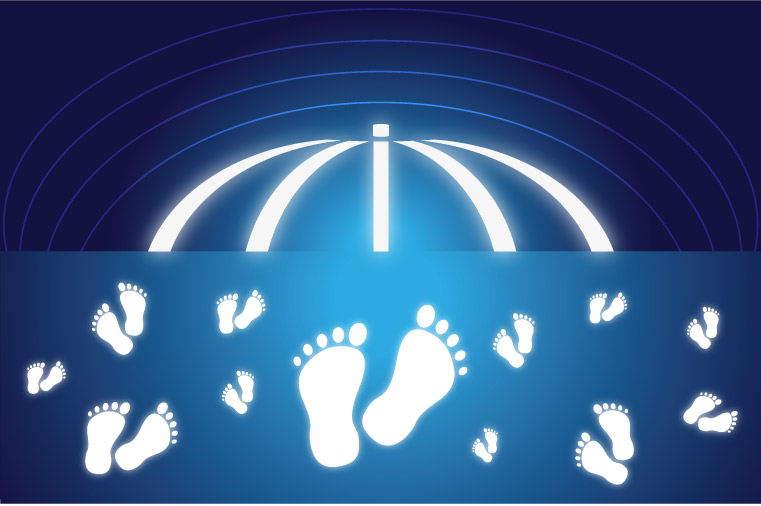 An update on the EC tender project PiDRL Despite a large number of studies available from European countries, the European DRLs for paediatric patients are only available for some common radiological examinations. There is a need to consolidate what is available and to provide guidance on what actions are needed in using DRLs to further enhance radiation protection of children. The European Commission (EC) recognized this need and approved a project on the establishment of European DRLs for paediatric patients in December 2013. The acronym of this project is PiDRL.

This 27-month tender project was awarded to a consortium, which is headed by the European Society of Radiology (ESR). Other participating organisations include the key European stakeholders and professional groups relating to radiation protection of paediatric patients:

PiDRL is intended to provide European DRLs for the most frequent paediatric examinations and to promote their use so as to advance the optimisation of radiation protection of paediatric patients, with a focus on CT and interventional procedures using fluoroscopy.

The specific objectives of the project are to agree on a methodology for establishing and using DRLs for paediatric imaging and to update and extend the European paediatric DRLs.

To fulfill these objectives, this project especially relies on:

The PiDRL project has very recently drafted European Guidelines on how to establish and how to use paediatric DRLs.

There is a need to establish DRLs for radiologic examinations and procedures where DRLs are not available and provide guidance on what actions are needed in using DRLs to further enhance radiation protection of children. PiDRL Guidelines provide an important tool for the establishment and use of paediatric DRLs for x-ray procedures. These guidelines cover a wide spectrum of modalities including radiography, computed tomography and fluoroscopy. Based on the critical review of all paediatric national DRLs set by authoritative bodies in the European countries, European DRLs have been suggested for radiography, fluoroscopy and CT. The PiDRL project has also performed two limited surveys on cardiac fluoroscopically-guided procedures and non-cardiac fluoroscopically-guided procedures. 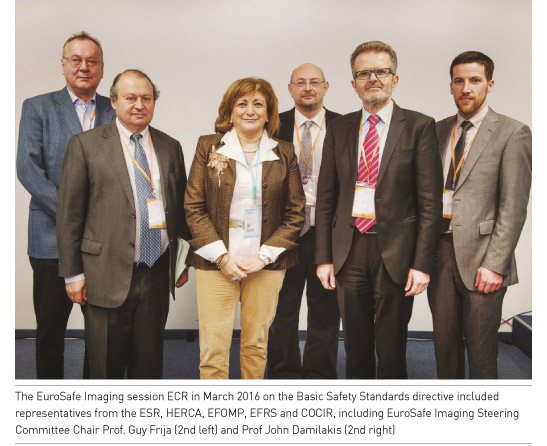