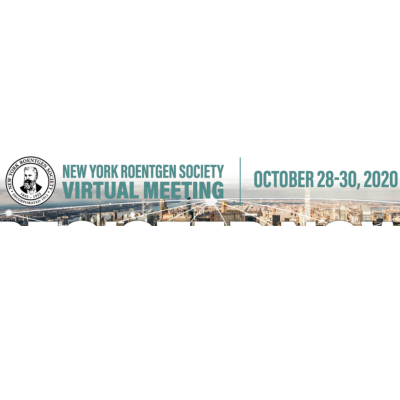 The New York Roentgen Society (NYRS) was founded in April 1912 to address the scientific and clinical practice concerns of physicians specializing in the new field of radiology. It was created at a time when there were no state radiology societies and the only two national radiology groups, the American Roentgen Ray Society and the American Radium Society, limited their interests to scientific subject matter. In 1914, Wilhelm Conrad Roentgen, (the German physicist who discovered X-rays in 1895), was awarded an honorary membership at the NYRS, the only American honorary membership he ever accepted. In 1921, another distinguished scientist (and Nobel Prize laureate) spoke at theNYRS meeting and accepted an honorary membership: Dr. Marie Sklodowska Curie. 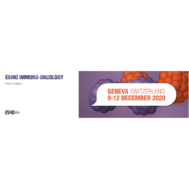 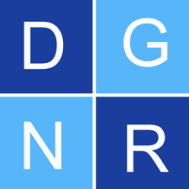 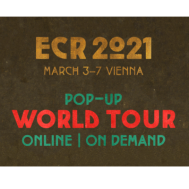 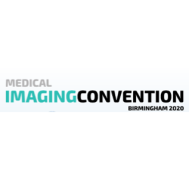 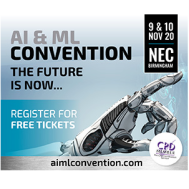 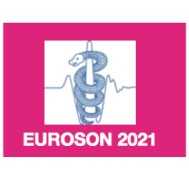 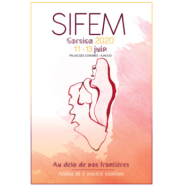 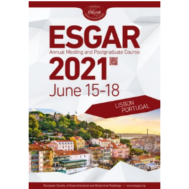 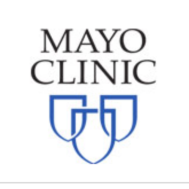 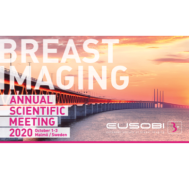 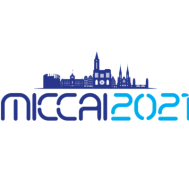 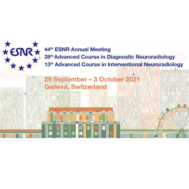 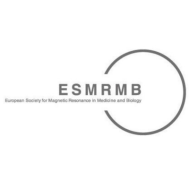 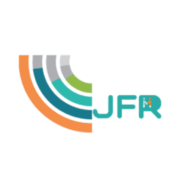 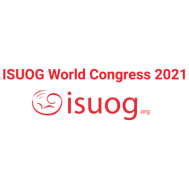 31st World Congress on Ultrasound in Obstetrics and Gynecology - ISUOG 2021