Drug Is Found to Eradicate HIV Permanently from Infected Cells 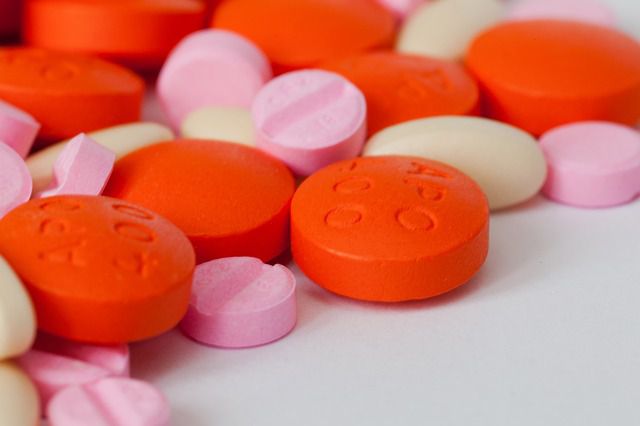 Share
Download PDF
The topical anti-fungal drug Ciclopirox causes HIV-infected cells to commit suicide by jamming up the cells’ powerhouse, the mitochondria — according to a study by researchers at Rutgers New Jersey Medical School. And unlike current anti-HIV drugs, Ciclopirox completely eradicates infectious HIV from cell cultures, with no rebound of virus when the drug is stopped. The study has been published in the journal PLOS ONE.

The treatment of patients with HIV has been revolutionized by the advent of combination anti-retroviral drugs. But although these drugs are highly effective at keeping HIV at bay, they must be taken for the life of the patient and never eliminate the infection completely. This is illustrated by the often rapid resurgence of virus in patients who stop taking these medications. The persistence of HIV is partially due to the ability of the virus to disable the cell’s altruistic suicide pathway, which is normally activated when a cell becomes infected or damaged.

A team of researchers from three departments at New Jersey Medical School, led by Michael Mathews and Hartmut Hanauske-Abel, previously showed that Ciclopirox, commonly used by dermatologists and gynecologists to treat fungal infections, inhibits the expression of HIV genes in culture.  The group now shows that the drug works against HIV in two ways: It inhibits the expression of HIV genes and also blocks the essential function of the mitochondria, thereby reactivating the cell’s suicide pathway. Healthy, uninfected cells examined during this study were spared. And remarkably, the virus did not bounce back when Ciclopirox was removed.

The utility of Ciclopirox in patients with HIV, for instance after topical application to reduce sexual transmission of the virus, awaits verification in future clinical trials.  However the fact that Ciclopirox is already approved for treatment of patients by the FDA and by its European counterpart, the EMA, and therefore considered safe for human use, may eliminate much of the time and expense ordinarily involved in the drug development process.

Indeed, the authors note the speed with which a second FDA-approved drug believed to have promise in subduing HIV, Deferiprone, has moved directly from tests in culture to a phase I human trial conducted in South Africa, thanks to previously published results now reinforced by additional research in culture described in the current paper. Studies in animals were safely skipped, creating a model for rapid transition from drug effect in a plastic dish to drug effect in patients. In contrast to Ciclopirox, approved for topical use, Deferiprone is FDA- and EMA-approved for systemic use (in certain thalassemia patients with iron overload). The discovery that two drugs, each well-tolerated by patients when used as indicated, are deadly to HIV-infected cells, may open a new chapter in the fight against HIV/AIDS that moves the world closer to the eradication of HIV-1 infection.

Established in 1766, Rutgers, The State University of New Jersey, is America’s eighth oldest institution of higher learning and one of the nation’s premier public research universities. Serving more than 65,000 students on campuses, centers, institutes and other locations throughout the state, Rutgers is the only public university in New Jersey that is a member of the prestigious Association of American Universities.

HIV The topical anti-fungal drug Ciclopirox causes HIV-infected cells to commit suicide by jamming up the cells’ powerhouse, the mitochondria — according t

In an extremely informative session at the Euroanaesthesia 2020 this week,... Read more